Galle is a major coastal city, situated on the southwestern of Sri Lanka. It is a fortified city built by the Portuguese, the Dutch build the present Fort in 16th century; the Fort was preserved unchanged after British took over the country from the Dutch in year 1796.

Old Town of Galle and its Fortifications is a UNESCO World Heritage Site. 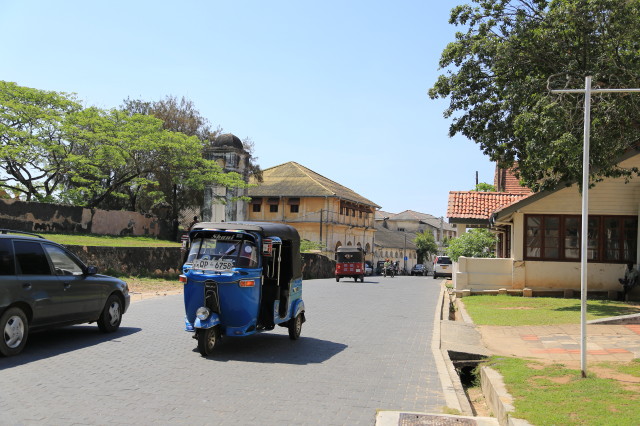 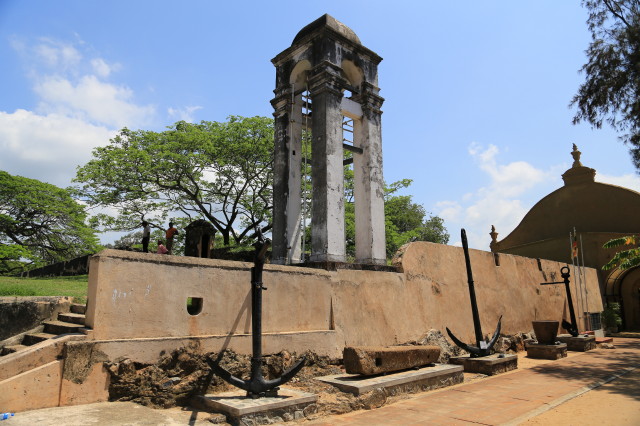 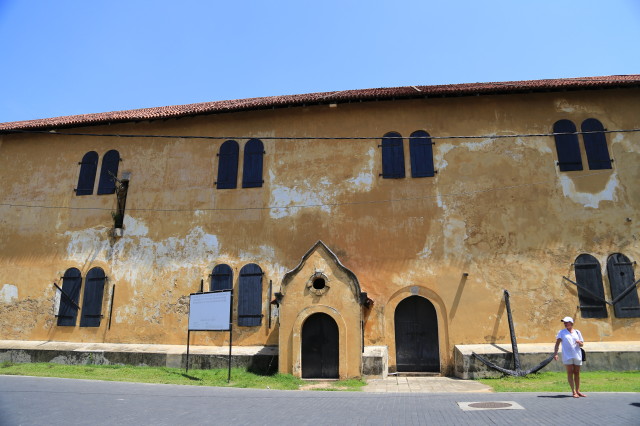 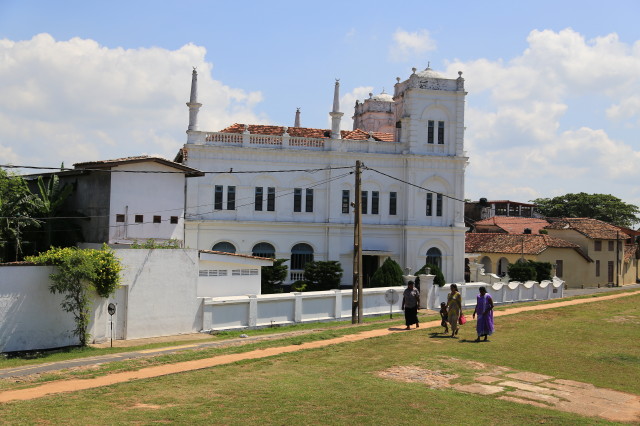 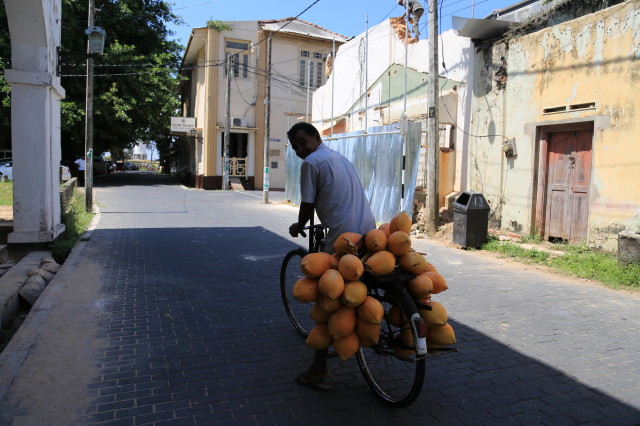 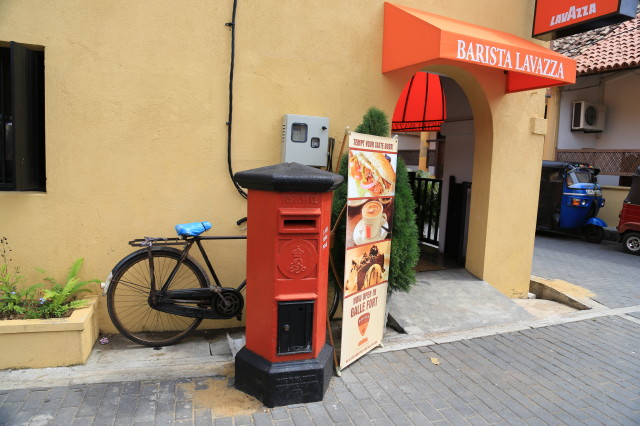 Please visit the next 2 posts for more pictures of Galle:

One thought on “Old Town of Galle”

This site uses Akismet to reduce spam. Learn how your comment data is processed.